Zim from Singapore and Artemij from Lithuania made this street art piece on transparent cling wrap in Campus Vaihingen in Stuttgart, Germany. 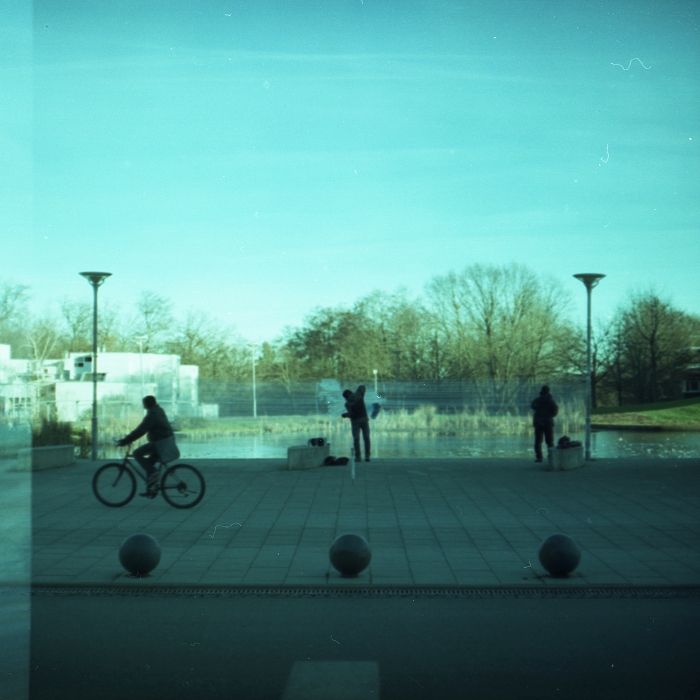 It was back in December 2013 when we were studying in Stuttgart together. They decided to make this piece on a place people walk by regularly during the day and so bringing street art to those who are not usually looking for it. The spot is situated next to a small lake on the way from dormitories to Mensa. Quite a lot of students were stopping by and taking pictures with their phones, while Zim and Artemij were creating the artwork.  Even adults and elderly people stopped by and talked to us. None of their comments were negative, on the contrary, they were pleased that something like that  was happening there. 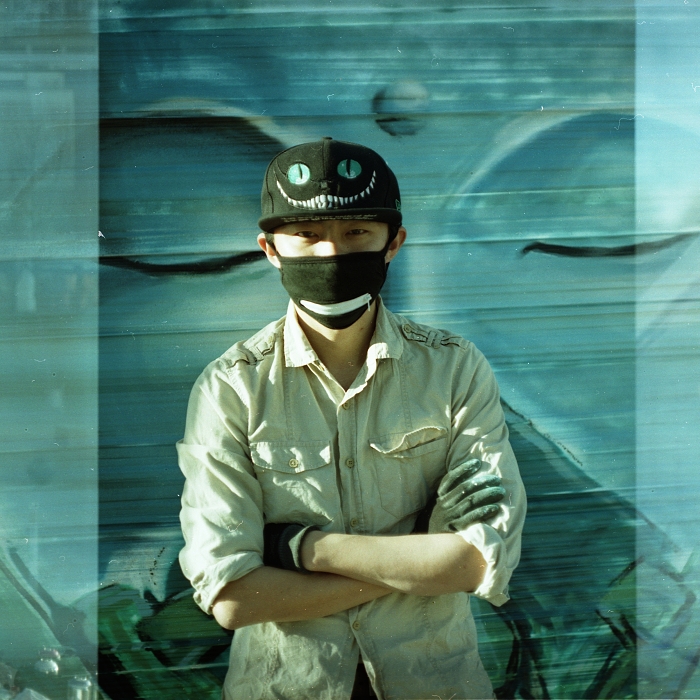 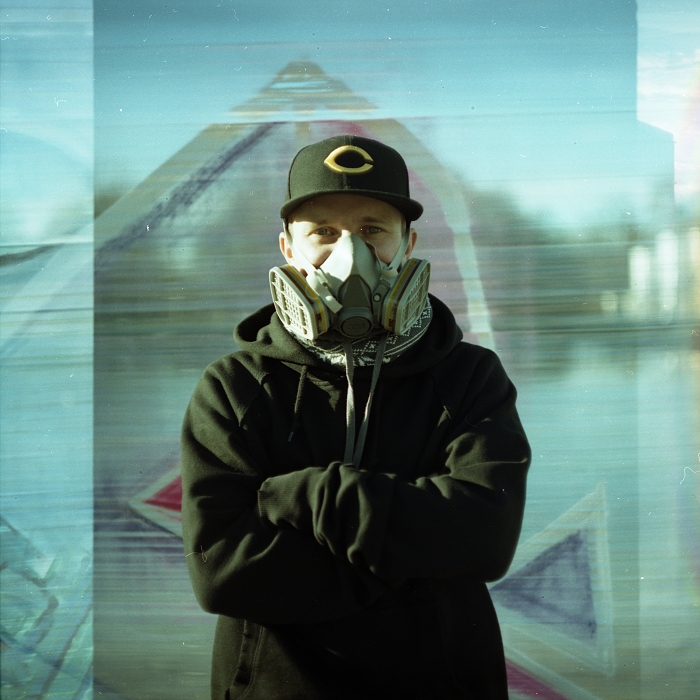 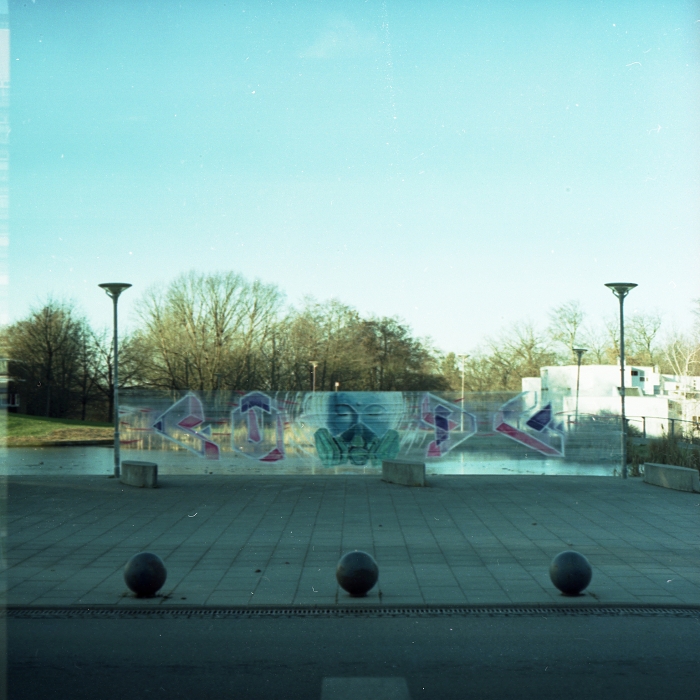 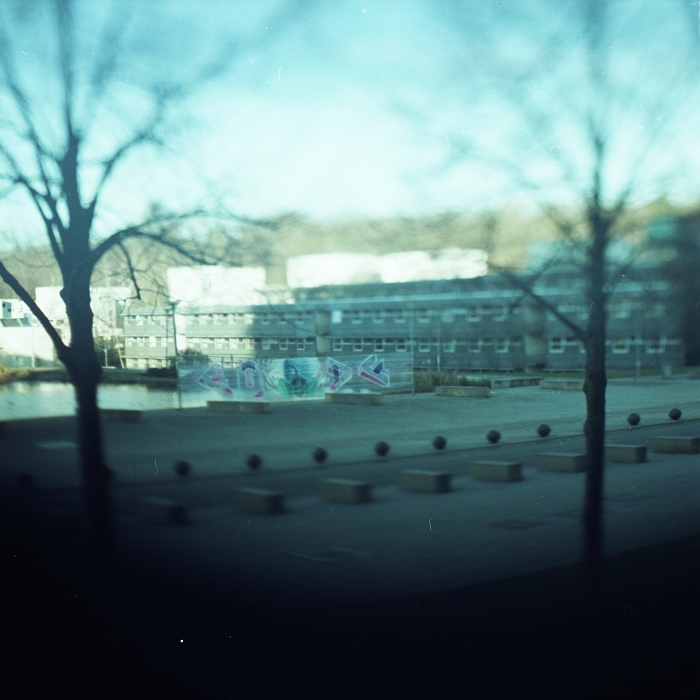 When I was in Berlin, Zim and Artemij made another piece on the same spot. Hopefully, it will be part of a short documentary film made by Pirmin Roos from Switzerland. You can see some „behind the scenes“ shots at Zim’s facebook page. Click here and here to see the albums.

One comment on “Street art project Code in Stuttgart”